Fight your opponents in the green light red light game in Squidly Game.io. Stop when the doll says a red light and take action when it says a green light. You have to be careful and fast to be ahead of other players within the set time. If you move at a red light, you will be shot by soldiers and you will lose the game. Get ready for the excitement with Squidly Game.io! Visit meyagames.com for more games.

You should not keep the game for yourself but share it with your friends. And join your friends to join right now in the game to be able to relieve stress. Why don't you allow yourself to join fairies and some other interesting games Witch Magic Academy at 4j games.

Use mouse or touchpad to play this game. You can also use the W,A,S,D or Arrow keys. 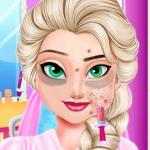 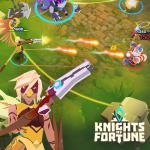 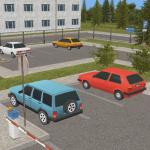 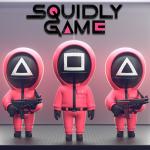 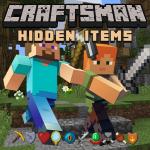 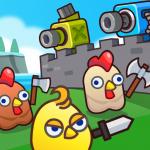 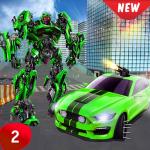 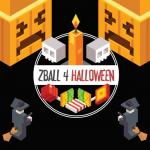 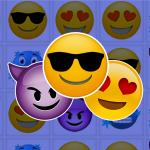 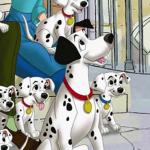 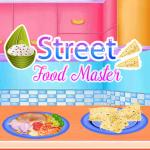 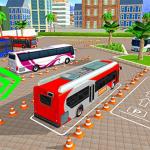 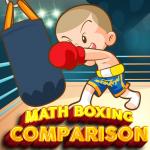 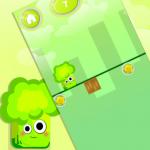