Get ready to embark on an adventure with the Cyber Racer Battles game in which you will have moments full of battles and races in the space! Prepare yourself to live fun moments with its beautiful racing maps and fund career mode missions. You can play the game either single player or two player. There are three game modes in the game.

Share this interesting game with your friends! You may want to play the following games: Impostor Punch and Smart Pin Ball. Hundreds of games with many new and enjoyable things are waiting for you at, and you at 4j for school  an easily explore them with a few clicks. 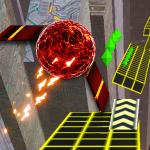 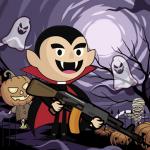 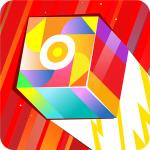 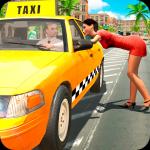 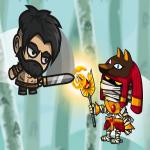 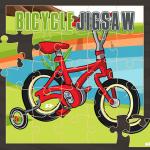 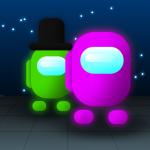 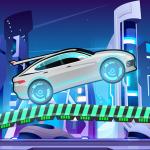 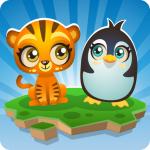 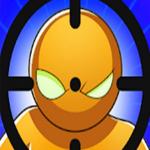 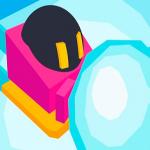 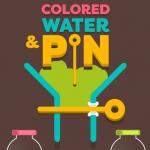